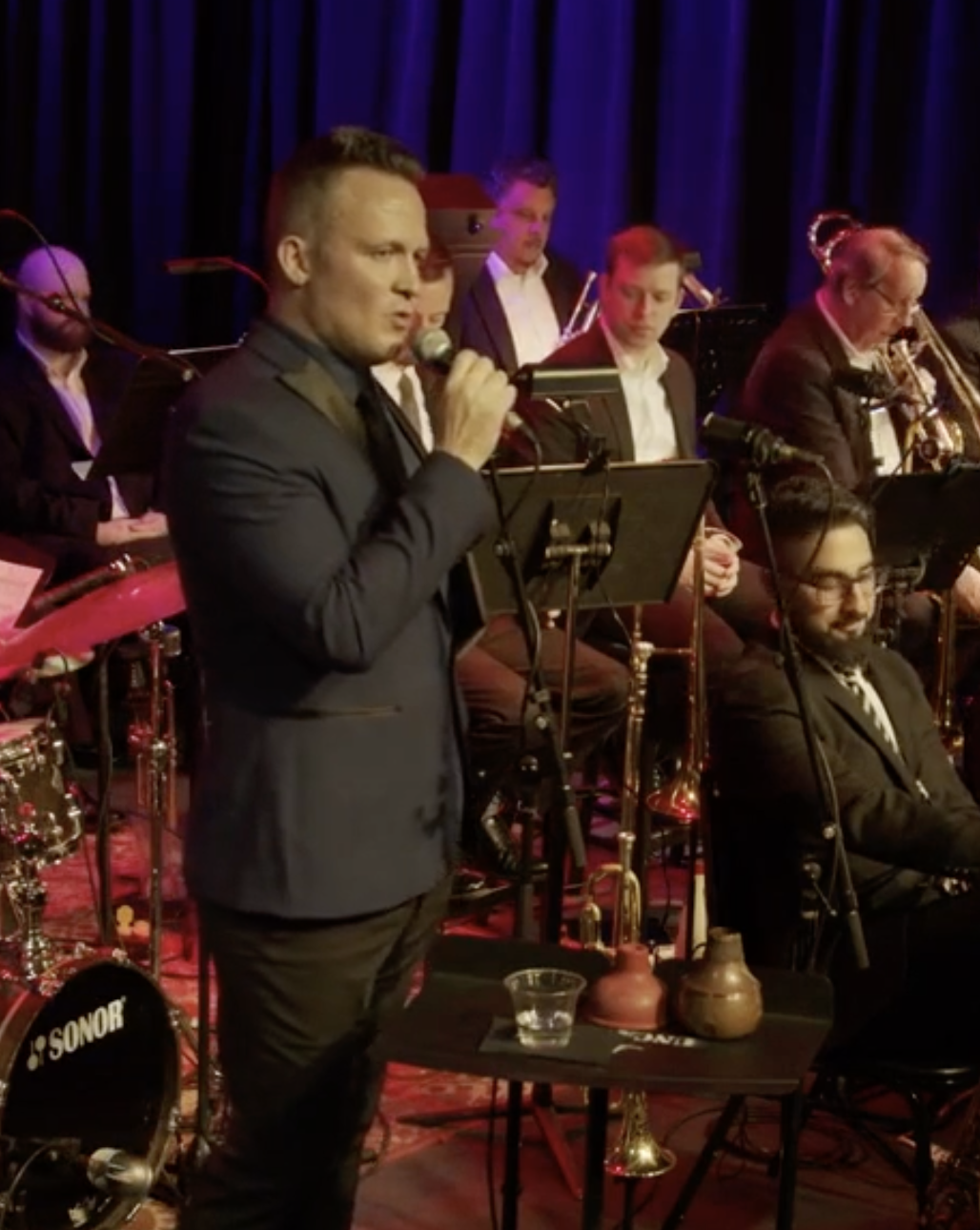 “Justin has worked with Michael Buble as an instrumentalist, composer, arranger, etc. Michael Buble said about Justin, “My fondest memory of Justin was at the Las Vegas Hilton in 2006. During Justin’s astounding solo on “Smile” one night, a lady in the audience rose to her feet to applaud his performance. She turned out to be Justin’s Mum and looked so proud of her immensely talented son up on stage. It was a truly remarkable reaction to an overwhelming performance. As much as Justin plays his heart out every performance, you couldn’t help but feel he had found a little something extra that evening to give his mum.”
From an article by by Eddie LeShure found here.

Justin Ray has been a professional musician for almost 20 years. While attending the Berklee College of Music in Boston, he began to earn a reputation as a fiery and compelling trumpet soloist, comfortable in a wide variety of styles. After finishing his degree, Ray relocated to Los Angeles and quickly became one of the most in demand musicians in the region. He performed regularly with jazz legends like drummers Dave Weckl and Peter Erskine, vocalist Kurt Elling, pianists Bill Cunliffe and Alan Pasqua, and a host of others.

In 2003, Ray accepted an offer from Warner Bros. recording artist Michael Buble to join his group.

He has toured 45 countries, appeared on Grammy-winning recordings, and has performed at some of the most prestigious venues in the world, such as Madison Square Garden, the Sydney Opera House, Radio City Music Hall, and the Hollywood Bowl. Justin has also made a number of TV appearances, including multiple performances on The Late Show with David Letterman, The Tonight Show with Jay Leno, The Oprah Winfrey Show, and Saturday Night Live.

Justin has recorded three records under his own name. The first is a self-titled collection of his hard-bop tinged originals. His next, Love Songs is a combination of jazz and beatnik-style poetry featuring works from artists as diverse as Allen Ginsberg and Star Trek’s Commander Data. The third, Evil Man Blues (which is set to be released in summer 2014) features Ray both as trumpeter and vocalist on a collection of jazz standards. 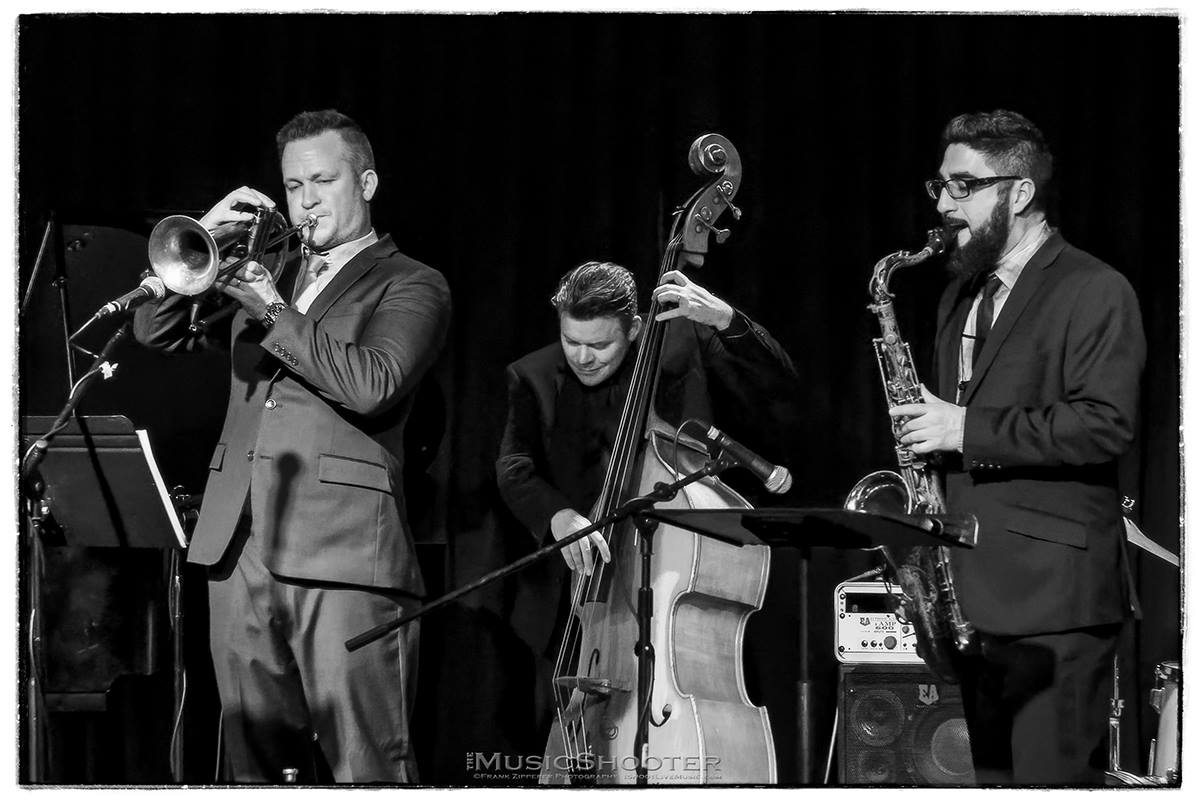 When he is not touring, Ray makes his home in Asheville, North Carolina, with his wife, artist Natalie Ray, and three small children, and is an active member of its vibrant musical community.