Keep in touch with Justin as he announces new tour dates for the Justin Ray Big Band, releases new music, and heads out on a world tour in 2022!

Justin Ray has toured 45 countries, appeared on Grammy-winning recordings, and has performed at some of the most prestigious venues in the world, such as Madison Square Garden, the Sydney Opera House, Radio City Music Hall, and the Hollywood Bowl. 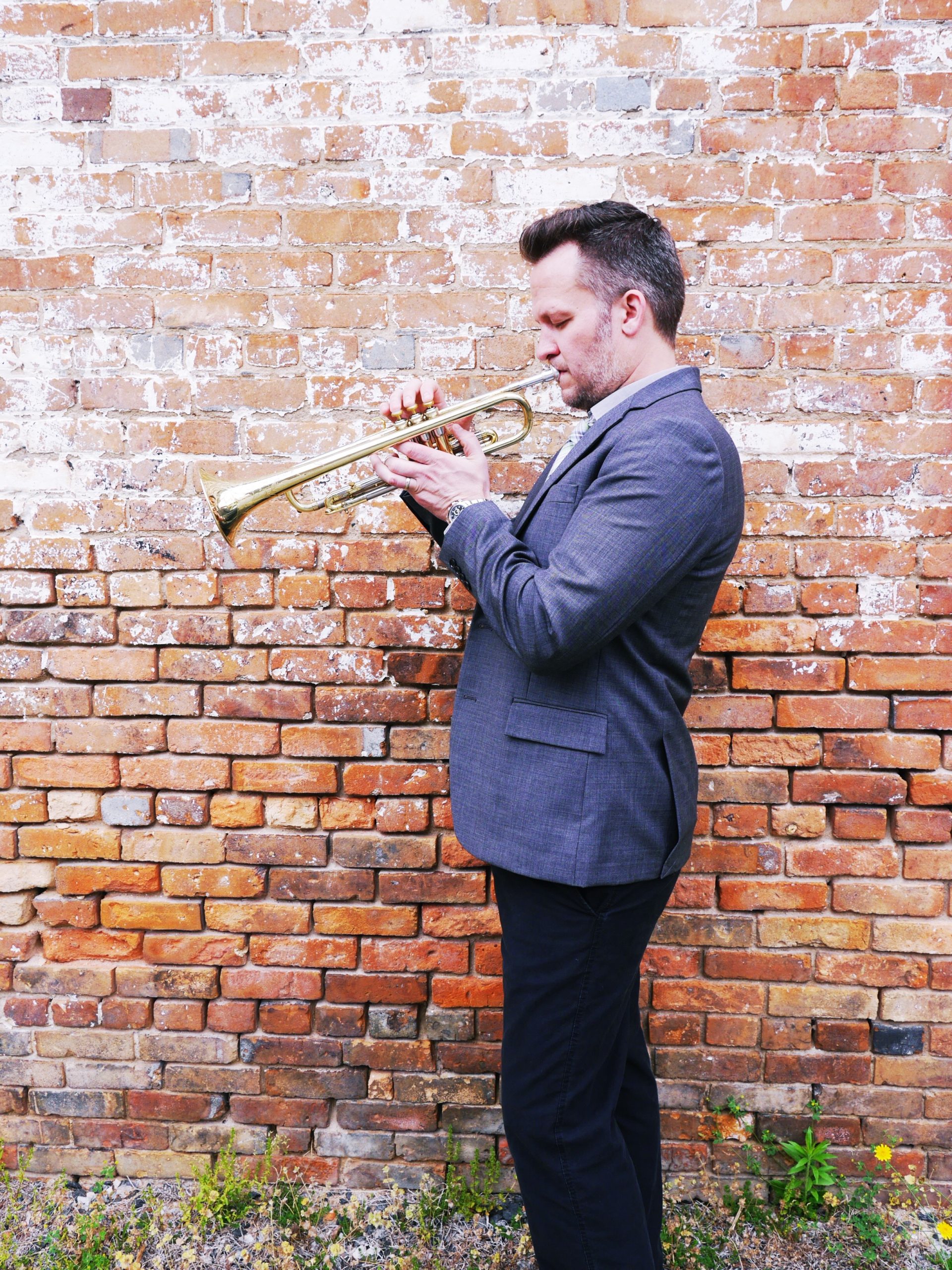 Justin has also made a number of TV appearances, including multiple performances on The Late Show with David Letterman, The Tonight Show with Jay Leno, The Oprah Winfrey Show, and Saturday Night Live.

Justin has recorded three records under his own name. The first is a self-titled collection of his hard-bop tinged originals. His next, Love Songs is a combination of jazz and beatnik-style poetry featuring works from artists as diverse as Allen Ginsberg and Star Trek’s Commander Data. The third, Evil Man Blues (which is set to be released in summer 2014) features Ray both as trumpeter and vocalist on a collection of jazz standards.

When he is not touring, Ray makes his home in Asheville, North Carolina, with his wife and two small children, and is an active member of its vibrant musical community.